After 3 years SHNEAKY has finally released a NEW project. Highways & Pastimes is a three part release that delves deeper into who SHNEAKY is, the past times that have shaped his musical journey, and the high ways that took him to places he never thought possible. 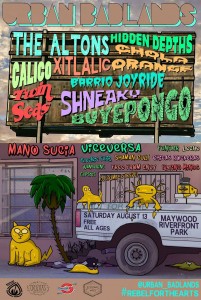 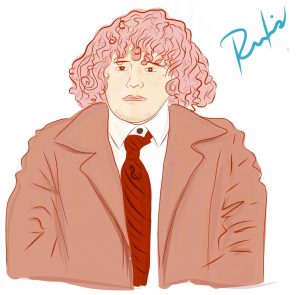 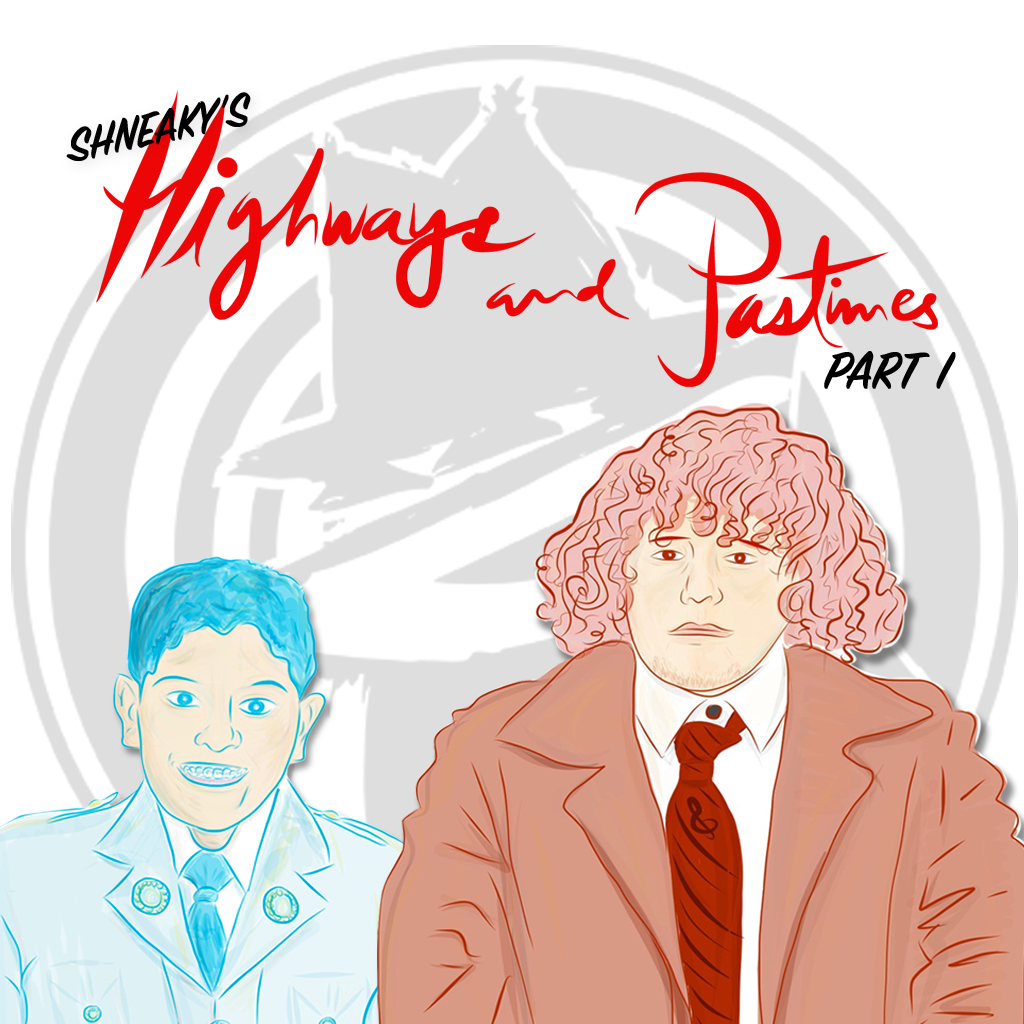 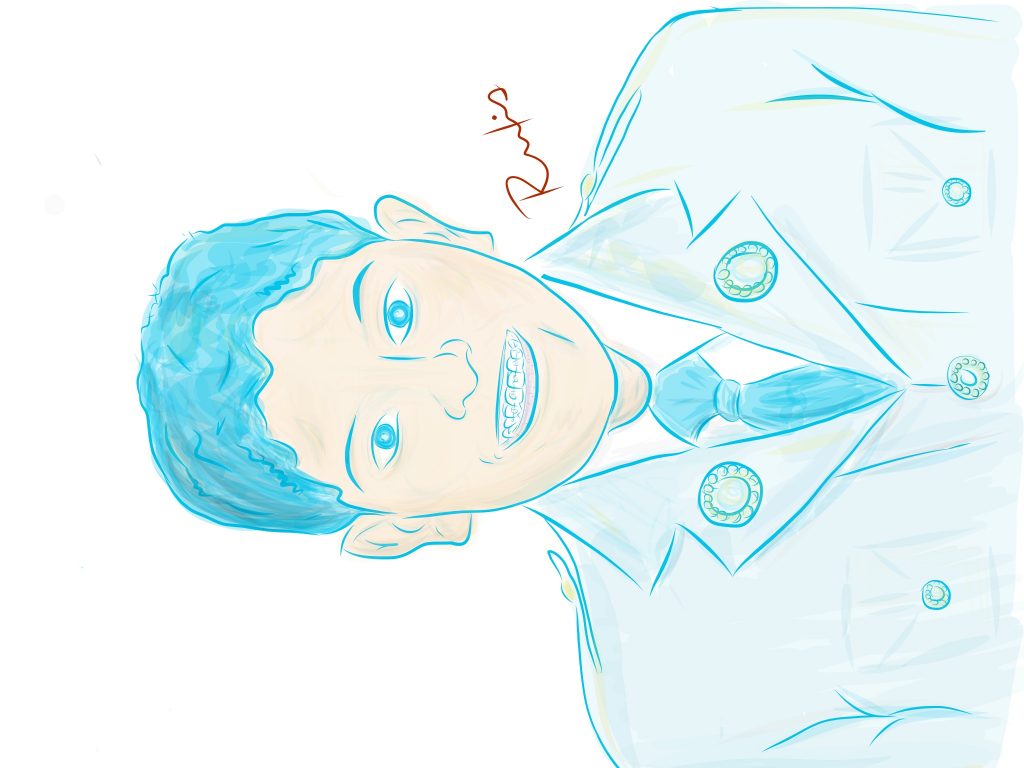 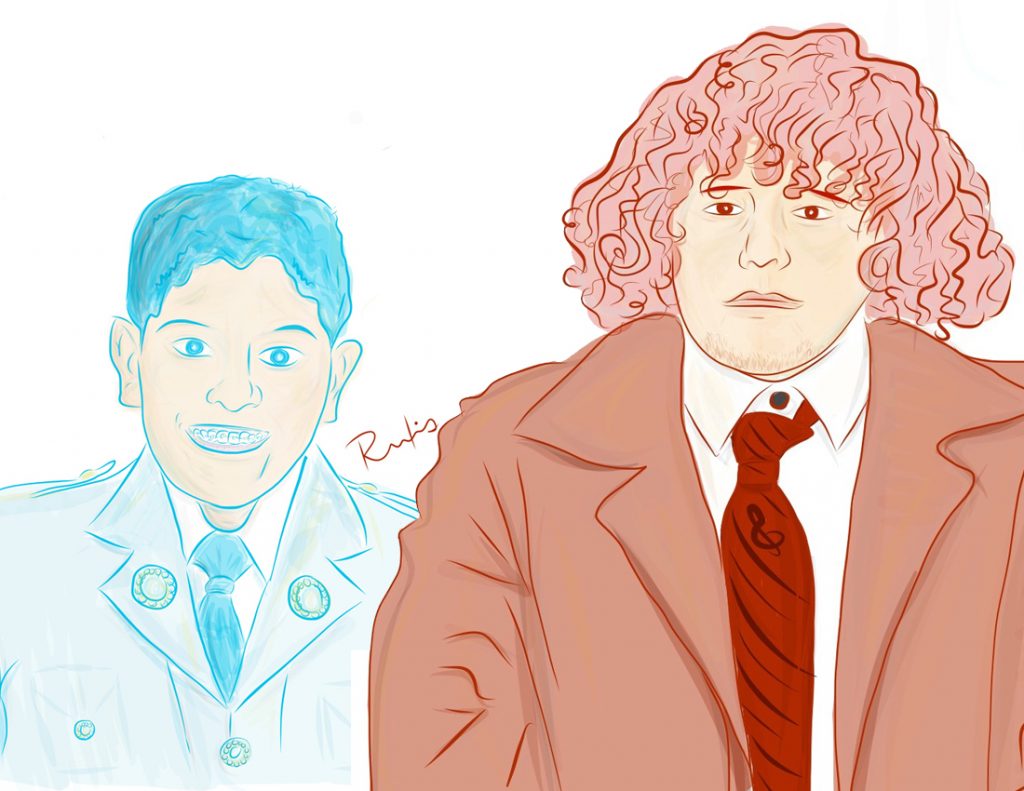