SHNEAKY Entertainment and Consulting is an event production company that offers creative consulting, equipment rental, recording studio and access to the SHNEAKY Network of artists, vendors, venues and services to meet your marketing needs.

BEFORE THERE WAS SHNEAKY ENTERTAINMENT AND CONSULTING… 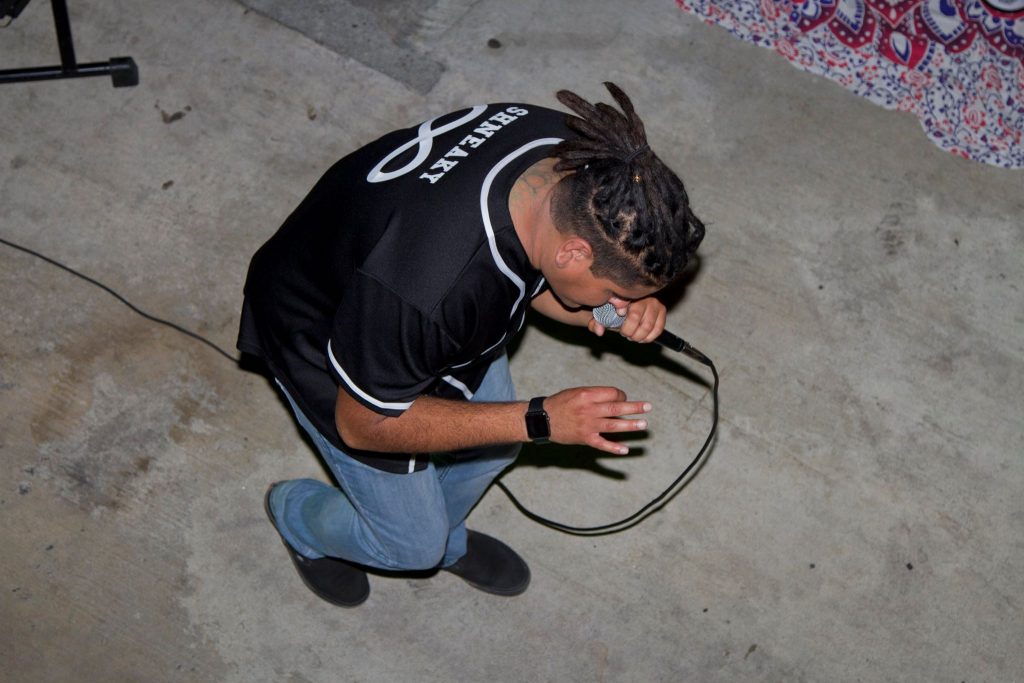 After traversing electro house parties as a DJ in backyards and venues throughout Huntington Park, Maywood, Lynwood, Compton and the greater LA area SHNEAKY finally focused on hip hop and his lyricism becoming a DJ and MC that plans, performs, and promotes events.

This socially conscious MC spent four years at UC San Diego honing his skills in performance and event management while earning degrees in History and the Study of Religion. A ball of raw energy on the microphone, SHNEAKY is a versatile artist who raps over a wide range of music from sample beats to a live rocking band, trap to boom bap, and has begun producing his own tracks based on his eclectic taste of music. His words and his delivery are drenched in emotion whether rapping about being pinned underneath a semi-truck or searching for himself in all the wrong places, his style rings true. In a time when people have access to infinite amounts of music, SHNEAKY reminds us that honest artistry reaches a deeper chord within all of us. His delivery can be likened to a boxer throwing haymakers in a title fight; the poetry leaves you staggering. SHNEAKY can be found on Spotify, Apple Music, Amazon, as well as Soundcloud, Band Camp and many other online stores and platforms. 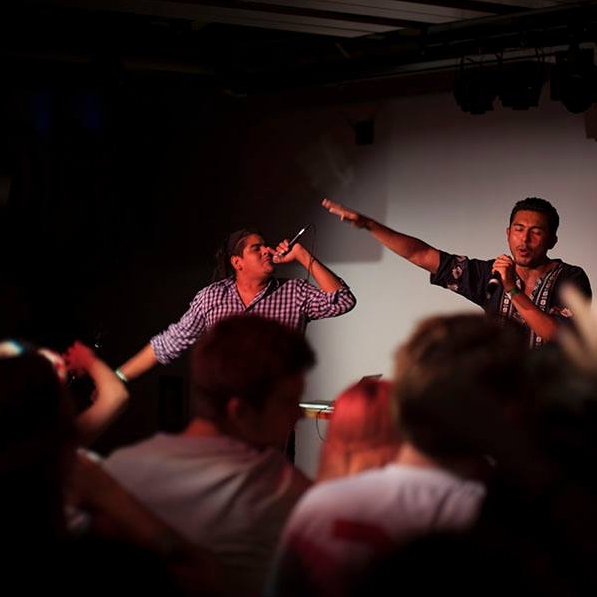